On Saturday, we wrote about the how the Nigeria’s Revenue is shared every month by the Federal Accounts Allocation Committee amongst the three tiers of Government; Federal, States, and Local Governments. Today we want to look at the formula deployed in this monthly cake sharing ritual. 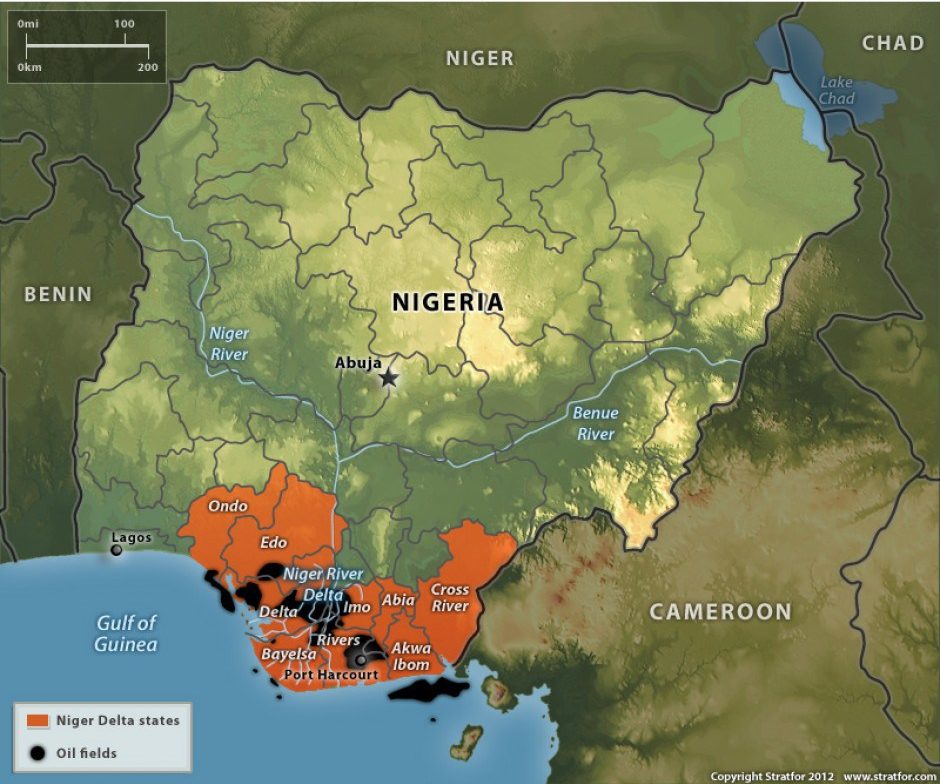 Read; The Nigeria’s National Cake: How it is Shared

Fundamentally, there are two components of the revenue allocation formula used for the disbursement of the Federation Account to the three tiers of Government. These are;

The current vertical allocation formula on the net federation account revenue distributable (i.e. after statutory deductions such as 13% and other charges and costs and excluding VAT) is as follows:

At the time of this editorial, the formula for sharing VAT revenue amongst the States and Local Governments could not by ascertained. However, all literature reviewed indicates that whatever formula being used is biased against the States generating most of the VAT revenue.

The breakdown of the 52.68% allocated to the federal government is distributed according to the below percentages;

The horizontal allocation formula which is more for the States and Local Governments, captures factors/principles and percentages as follows;

Equality – 40%: Here 40% of disbursable revenue from the share of the States which is 26.72% from the Federation account is divided equally across all 36 States.

Population – 30%: Here 30 of State’s share of 26.72% is shared according to the population of each State, as determined by the National Population Commission.

Land mass/Terrain – 10%: Land mass of a State or Local Government shall be the proportional area size (PAS) of the State or the Local government to the total area size of Nigeria, and shall be obtained as follows –

The allocation due to terrain is made on the basis of the proportional area size of the three identified major terrain types present in the State or Local Government area respectively, which are-

Internally Generated Revenue (IGR) – 10%: Each State is mandated to contribute 10% of its IGR into a joint State and Local Government account to be shared equally amongst the local governments in that state.

Read; Nigeria Headed for a Deeper Recession, to Shrink by 8.9%: Finance Minister

Water as a parameter for allocation to social development factor shall be represented by mean annual rainfall in the State headquarters and territorial spread of State: 50 percent of the allocation to water shall be made in direct proportion to the State’s territorial spread, while the remaining 50 percent shall be made in inverse proportion to the mean annual rainfall in each State headquarters, using the most current five year figures, the same year for all the States.

Read more; States and LGAs Federal Allocations in April Drop by Over 50%

The 20.60% allocated to the 774 local government councils in the Nigeria are distributed among the 36 states based on the numbers of local government under each states’ jurisdiction using the same formula for revenue distribution to the state.

The 10% of the State’s IGR paid into the SJLGA is also distributed among the local government councils in each state on terms and conditions specified by the House of Assembly of each state.

All attempts to abolish the State Joint Local Government Account has been resisted by state governors.

The need for this seemly complex and politically charged cake sharing arrangement is beyond our understanding. We do not think it is a prudent way of doing things.

Corporate Actions for the Week ended 22 May 2020