Technical Analysis: brought to you by Hybreed Forex Price Action

The cable broke out of consolidation on Monday, 7th September 2020, this consolidation was in a rising wedge. Mondays breakout sold off and broke through 1.2980 and stopped on 1.2799/1.280 on Friday.

However, the pair is in a long-term downtrend, seen clearly on the weekly and monthly time frames. September has already engulfed August on the monthly time frame, which hints at a further weakness, and the measured objective of the wedge is 1,150 pips. This leads me to believe in more weaknesses for the cable. For that to happen, the sellers need to get a confirmed close below 1.2800 to expose 1.2620 followed by 1.2450. 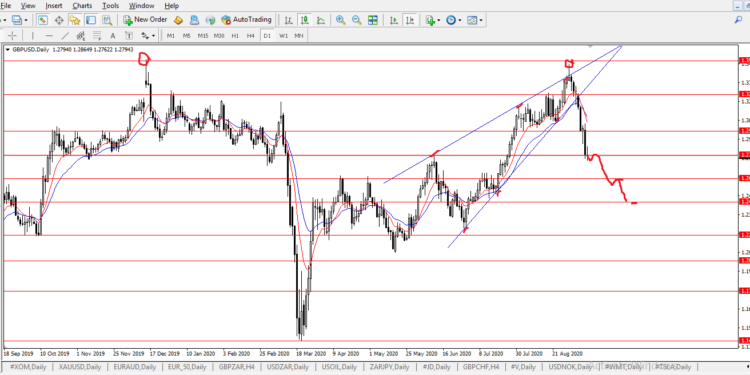 EURUSD consolidation continues as the upward sloping flag we are tracking remains very much intact. Wednesday bullish engulfing bar produced a retest of 1.1930. The pin bar at 1.1930 is typical of consolidation but is one to watch carefully. We may see the pair retest the channel top at 1.2010 or maybe not. A confirmed break out from the flag is worth waiting for, however, swing trading the channel is not such a bad idea. 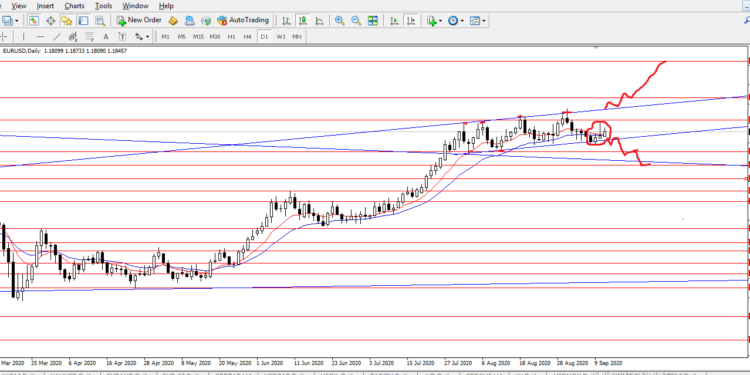 GBPJPY is another pound pair on the breakout, also is GBPCAD. The pound is showing increasing weakness across its pairs. GBPJPY is no exception as it broke out of an ascending channel on Thursday and retested on Friday and pushed off the channel resistance 136.565. 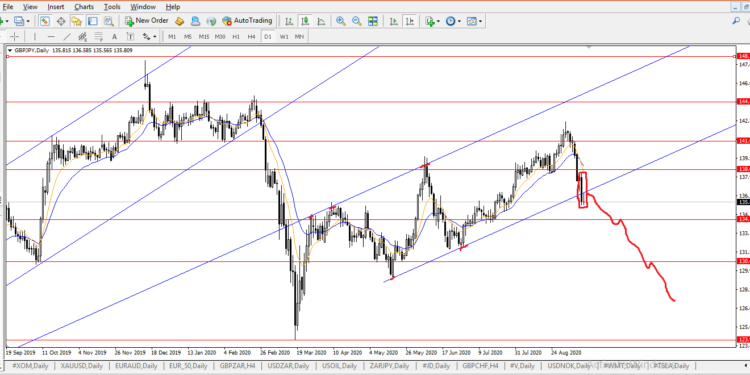 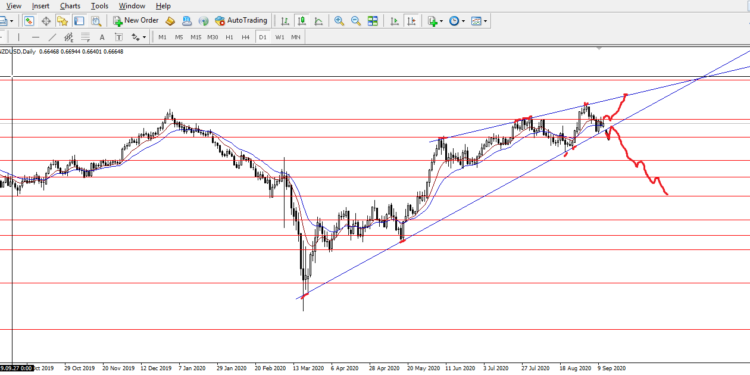 EURJPY has been trending lower since 2017(check the weekly time for a clearer picture of trend) EURJPY is also in a rising narrowing wedge. Rising/ascending patterns always break to the lower side more than they break higher. The pair bounced off support 124.755 on Wednesday hence, we may see it reach for the wedge top around 127.740 if buyers break above 126.834 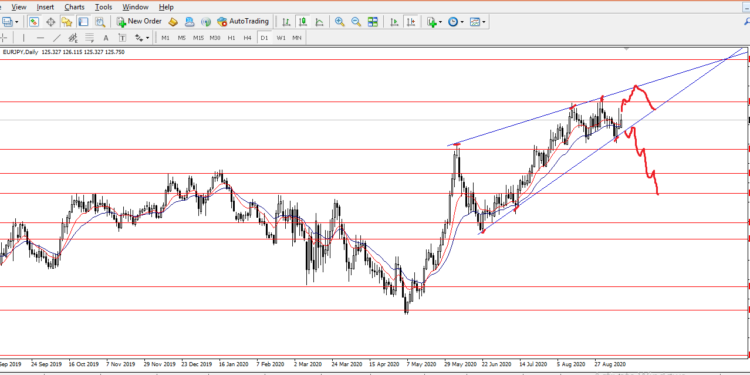 Back Pain: Understanding back pains and health tips.

Nigerian Youth Investment Fund: Details and how to apply