Shiba Inu in November: Users surpassed one million and got listed on South Korean exchange Korbit

The second most popular memecoin, Shiba Inu (SHIB), surpassed the one million users milestone in the last week of November.

At the time of this achievement, SHIB was trading more than 50% below its all time high price. 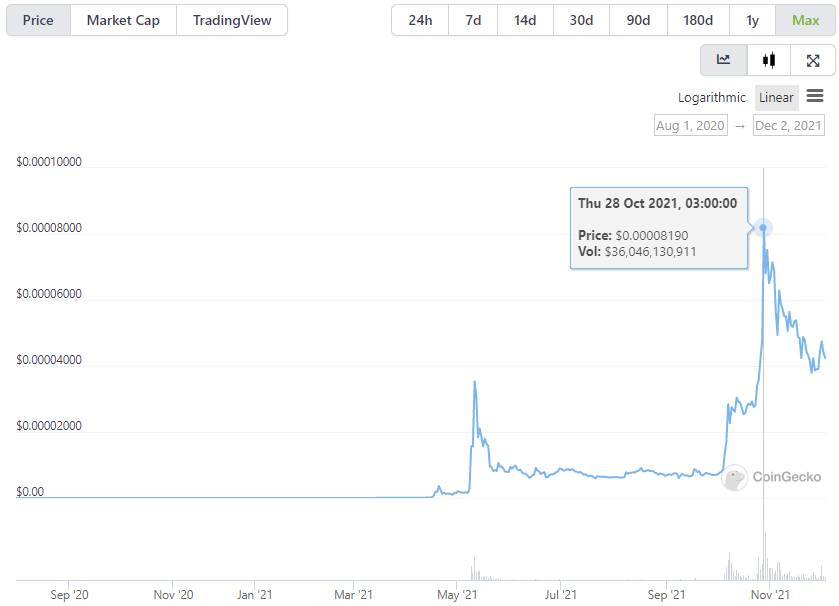 There are 1,002,021 SHIB holders, according to data from Etherscan. The official Shiba Inu Twitter account tweeted a shoutout to commemorate the milestone;

Such a proud, and amazing milestone for the #ShibArmy!$SHIB reaches 1,000,000 holders.

A lot of things has been going on in Shiba Inu world;

Dogecoin (DOGE) is currently the only other memecoin available to trade on the big four exchanges that still operate legally in South Korea — Upbit, Bithumb, Coinone and Korbit.

Korbit has the opportunity to list new tokens paired with the Korean won, as it was one of the few exchanges in Korea to have come into full compliance by Sept. 24 with new rules designed to combat money laundering.

SHIB is one of the most popular memecoins on the market today, behind only DOGE. Both are among the top 15 cryptocurrencies by market capitalization. Inspired by DOGE, SHIB itself has many copycat coins across several chains. In total, there are over 19 cryptos with “Shiba” in their names.

Military bases in Russia and Belarus rocked by fire & explosions