In the last quarter of 2020, the All-Commodity Group Index import grew by 0.13% on average while the export index decreased by 0.25%, according to the Commodity Price Indices and Terms of Trade reports for Q4 2020 released by the National Bureau of Statistics (NBS).

The Terms of Trade (TOT) index for all products on average decreased by 0.39%. The terms of trade represent the ratio between a country’s export prices and its import.

Within the period in review, the major export and import market for Nigeria were India, Spain, Netherlands, the United States and China. 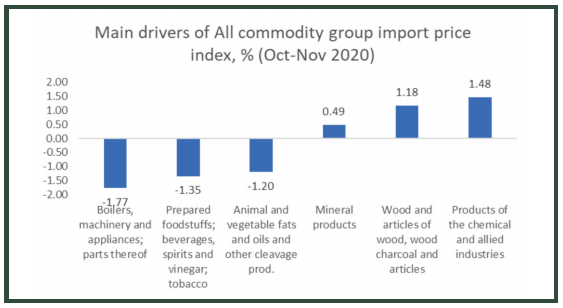 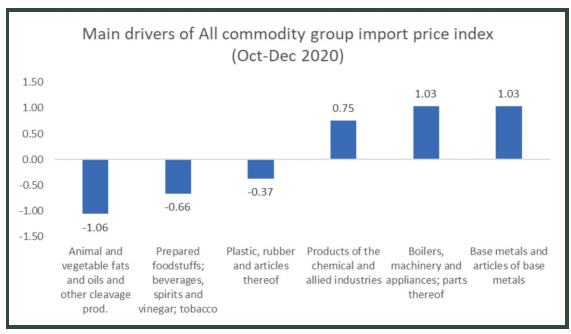 8 expert predictions ahead of Coinbase’s anticipated IPO this week