Lagos generates more IGR than 26 bottom states, and the Top 5 States behind it

The Q4 2019 & Full Year 2019 report on Internally Generated Revenue at State level released by the National Bureau of Statics, and seen by Investogist, shows that total IGR figures for the 36 states and FCT grew by 20.92% year on year.

Read also; States and LGAs Federal Allocations in April Drop by Over 50%

The IGR by individual states when compared to the allocation they received from the Federal Accounts Allocation Committee can be used to make the case that a majority of the states in the country are not viable and cannot function without the FAAC monies. 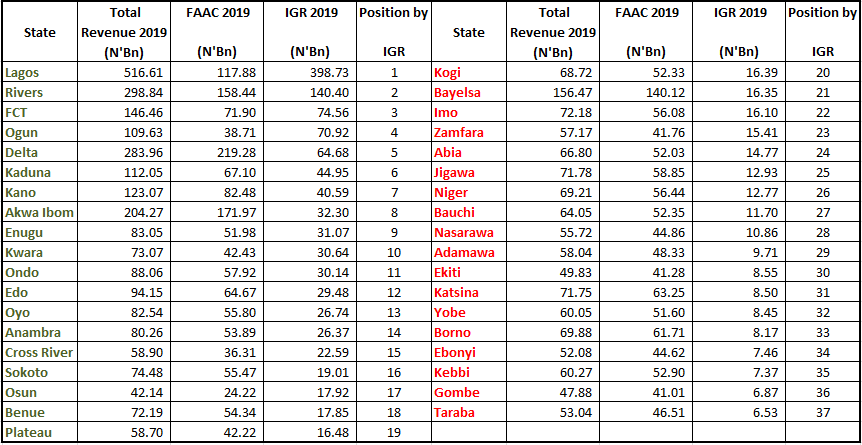 Fig 2: IGR-FAAC-Total Revenue for Each State and FCT

The Internal Generated Revenue comes from the following;

MDAs Revenue: These relate to revenues generated administratively by State MDAs during the course of providing various services to residents in the State.

Direct Assessment: This may relate to a form of personal income tax used to assess tax for self employed individuals. With the self assessed tax, a new tax payer can assess him/herself, and pay the calculated amount. Direct assessment may also relate to those imposed on businesses especially (informal) by the state authorities based on the size of their activities.

PAYE: Pay As You Earn is a form of personal income tax that refers to tax deducted directly from the wages and salaries of employees operating in the formal sector. All employers in Nigeria are responsible for deducting Pay As You Earn (PAYE) taxes from their employees’ earnings.

Coronavirus Update – Nigeria vs Other Countries in Terms of Testing; 245 new cases recorded in Nigeria.

Coronavirus Update - Nigeria vs Other Countries in Terms of Testing; 245 new cases recorded in Nigeria.